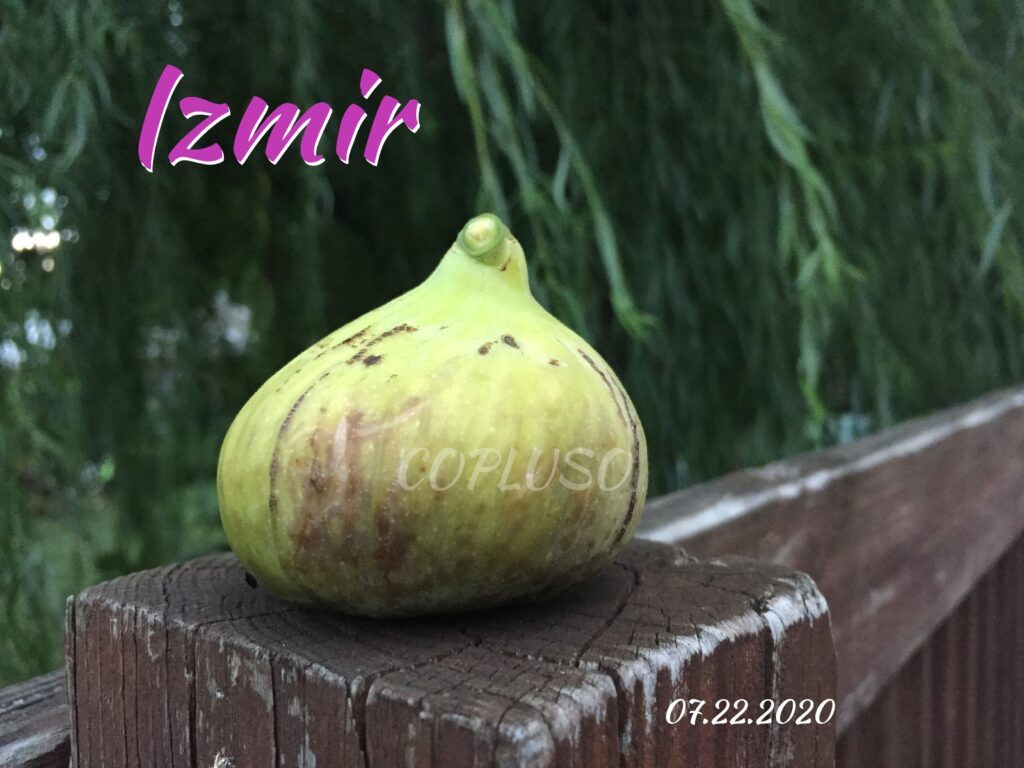 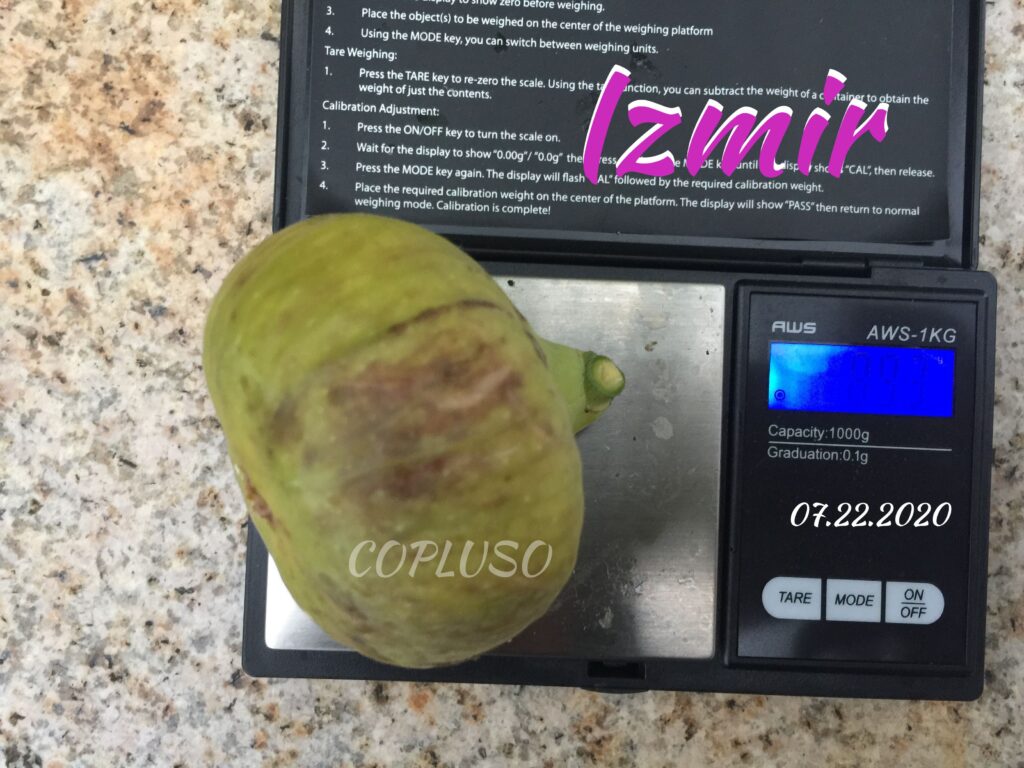 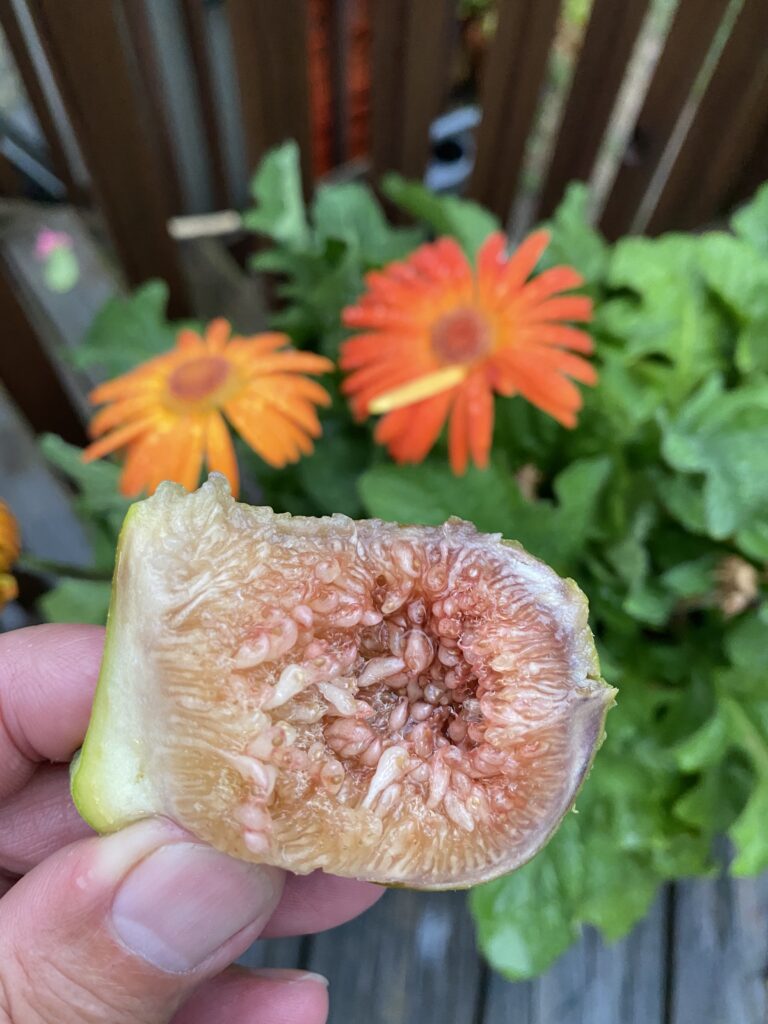 Good morning, Figaholics friends, this is a variety that you know originally came from. Turkey supposedly was being grown in Bulgaria and was introduced by Kiril Donov and who’s now in Florida, and this is what’s called is Marin, his marriage, another name for the Bursa region of Turkey.

As I understand it, this isn’t quite right that I’m here now and I’m afraid the birds are gonna get it there are two more fruits. I’ll get later, but you’re, the top it doesn’t feel right, but the bottom goes right: it’s in some incorrectly labeled verses of this.

I believe this would be right, but I’ll have to check further and see how this compares with his photos. There has been some mix-up, not here at this point, but it was labeled as Izmir when I got it, but this sees it’s, an interesting flavor.

It’s, a blend, maybe of berry and melon. I think let me just try the pulp to the net area. There was not right. It’s. Moderately sweet. You have probably been better. If I waited another day, my friends coming over tomorrow and I didn’t want Danny in New York to come, eat this big before I got it now that Danny was used a good friend that might have been it my mistakes anyway.

This is Izmir thanks for watching